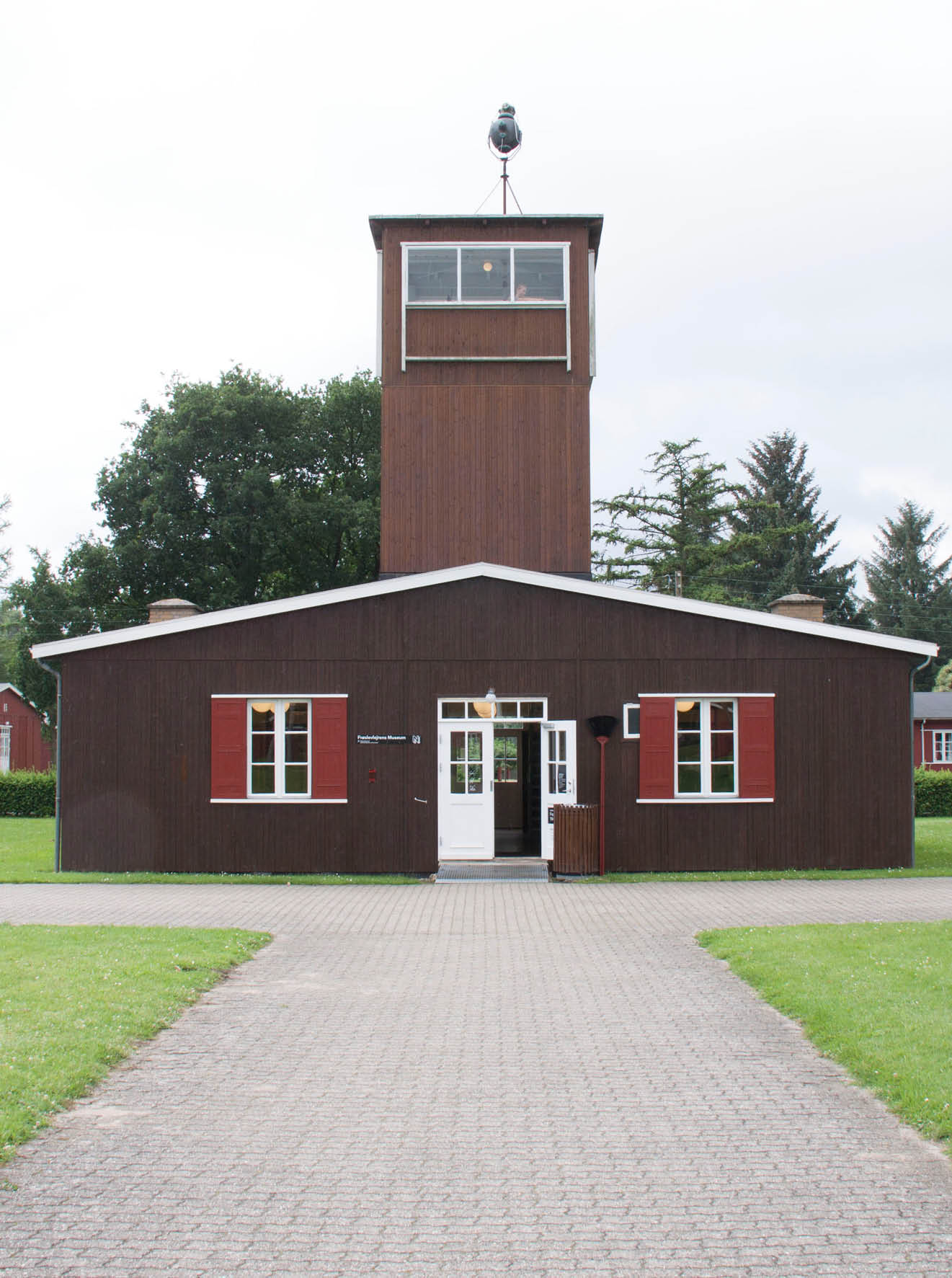 The layout of Frøslev was based on the layout of Sachsenhausen Concentration Camp that was intended to set a standard for other concentration camps, both in its design and the treatment of prisoners. The placement was intended to allow the machine gun post in the entrance gate to dominate the camp but in practice it was necessary to add additional watchtowers to the perimeter.

In order to avoid deportation of Danes to German concentration camps, Danish authorities suggested, in January 1944, that an internment camp be created in Denmark. The German occupation authorities consented, and the camp was erected near the village of Frøslev in the south-west of Denmark, close to the German border. From mid-August until the end of the German occupation in May 1945, 12,000 prisoners passed through the camp’s gates. Most of them were suspected members of the Danish resistance movement, Communists and other political prisoners. Living conditions in the camp were generally tolerable.

The Frøslev Prison Camp Museum (Frøslevlejrens Museum) was inaugurated in 1969. According to a 2001 agreement, the camp will be preserved as a national memorial park. Some parts of the original 1944–45 prison camp, which had been demolished, have now been reconstructed, including several watchtowers and a portion of the barbed-wire fence. The area also houses a residential continuation high school named Frøslevlejrens Efterskole. 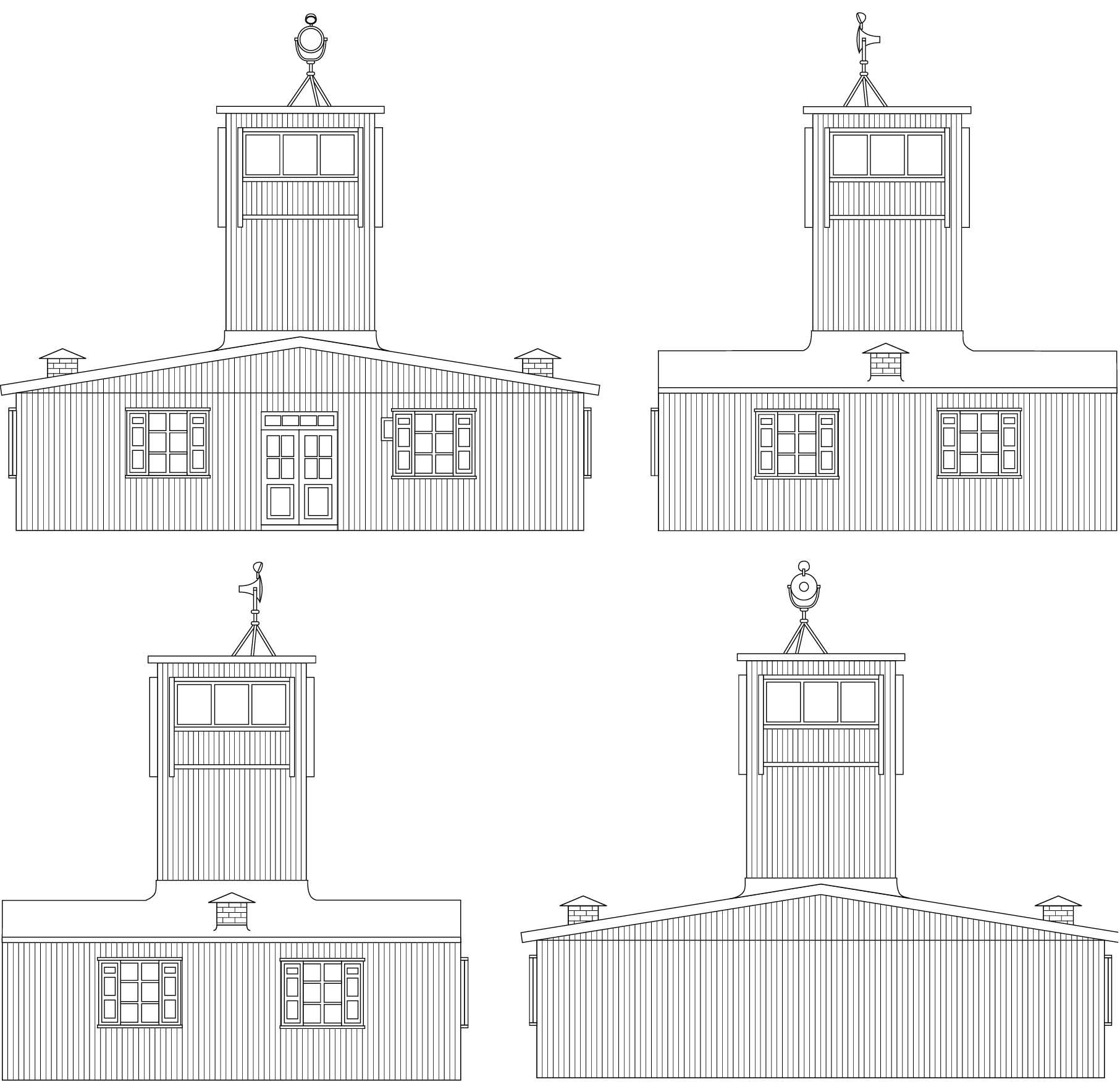