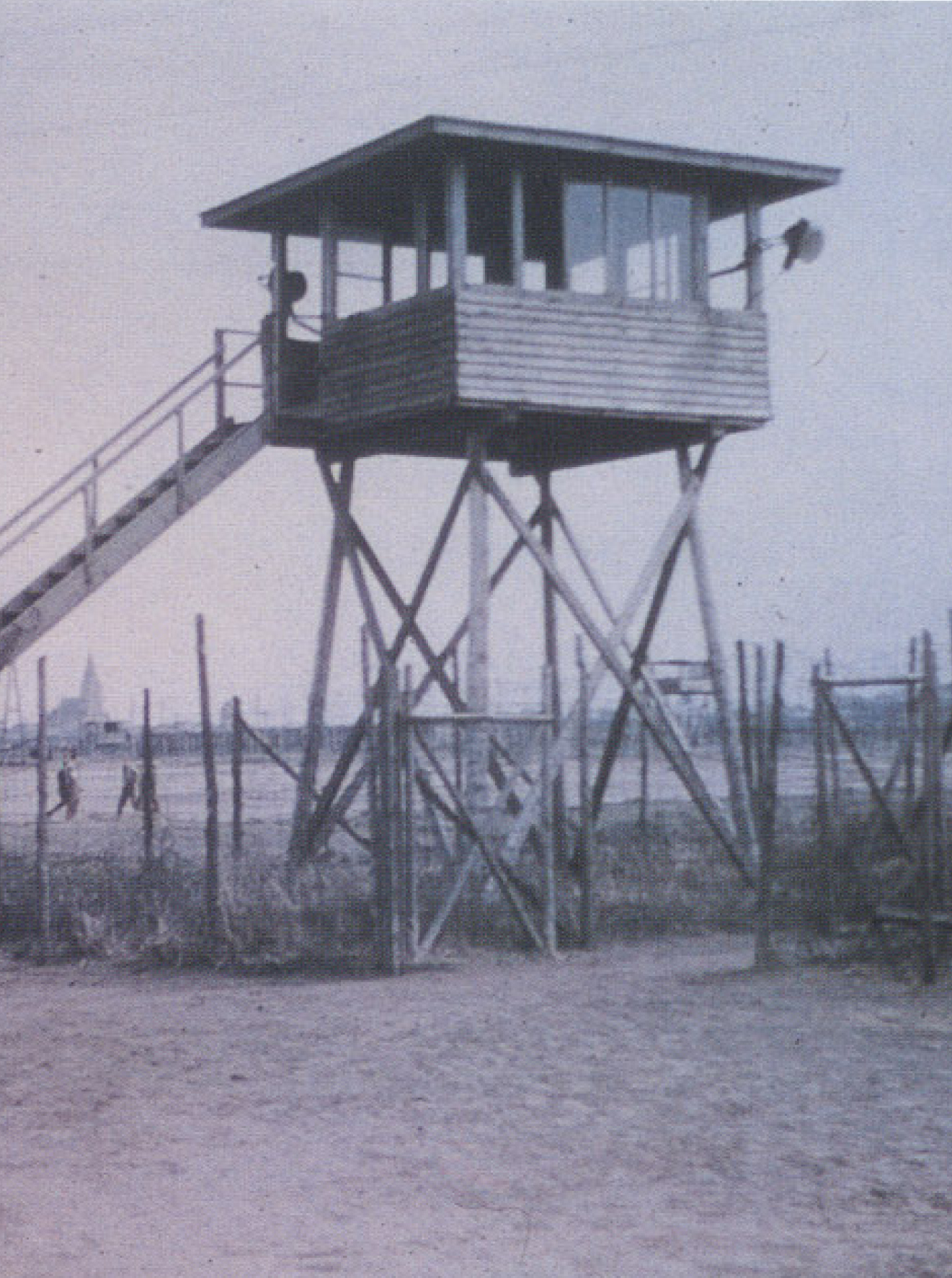 Stalag Luft I was a German World War II prisoner-of-war camp near Barth, Western Pomerania, Germany, for captured Allied airmen. The presence of the prison camp is said to have shielded the town of Barth from Allied bombing. The camp was opened in 1941 to hold British officers, but was closed in April 1942, when they were transferred to other camps. It was reopened in October 1942, when 200 RAF NCOs from Stalag Luft III were moved there. From 1943, American POWs were sent to the camp. 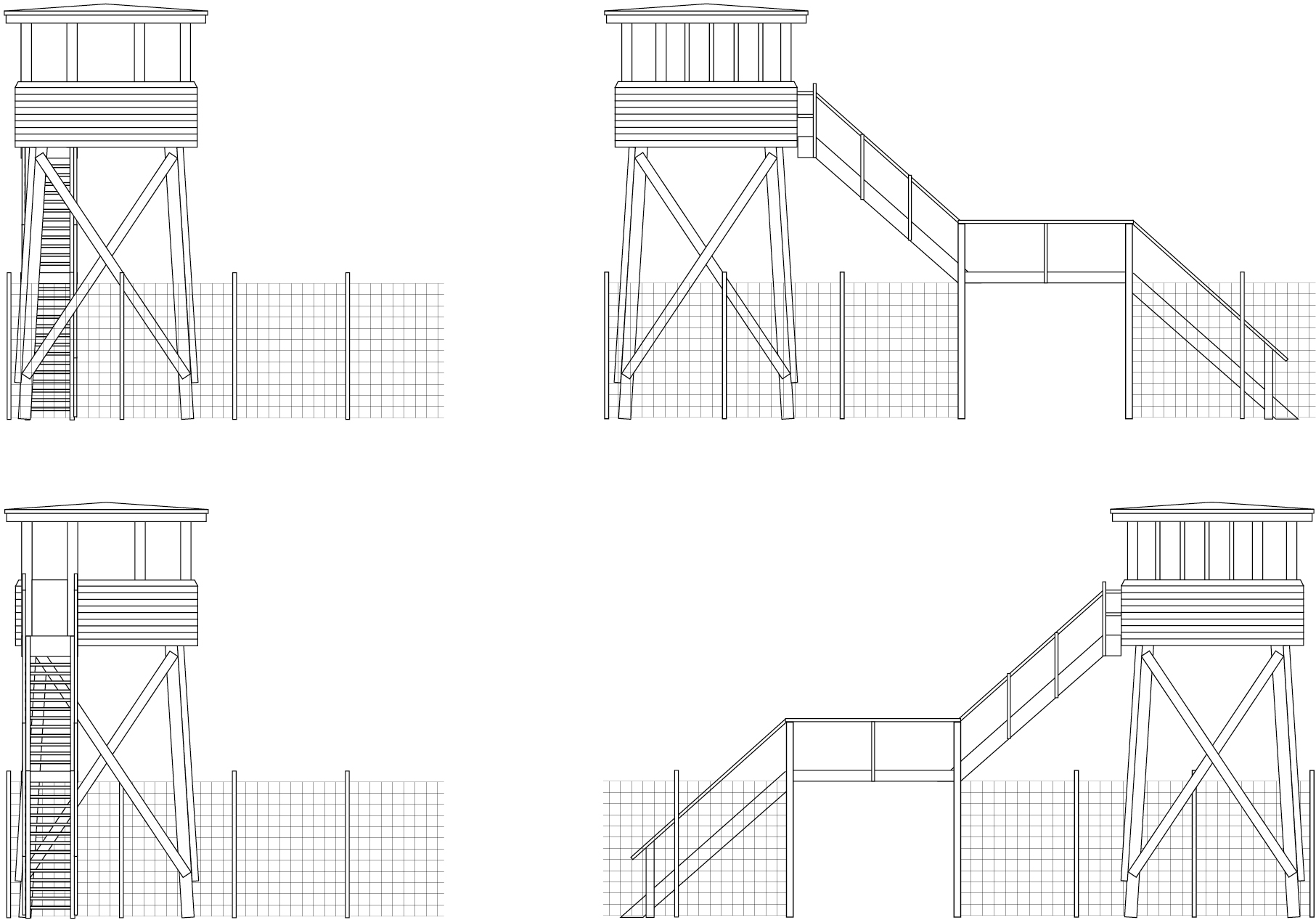