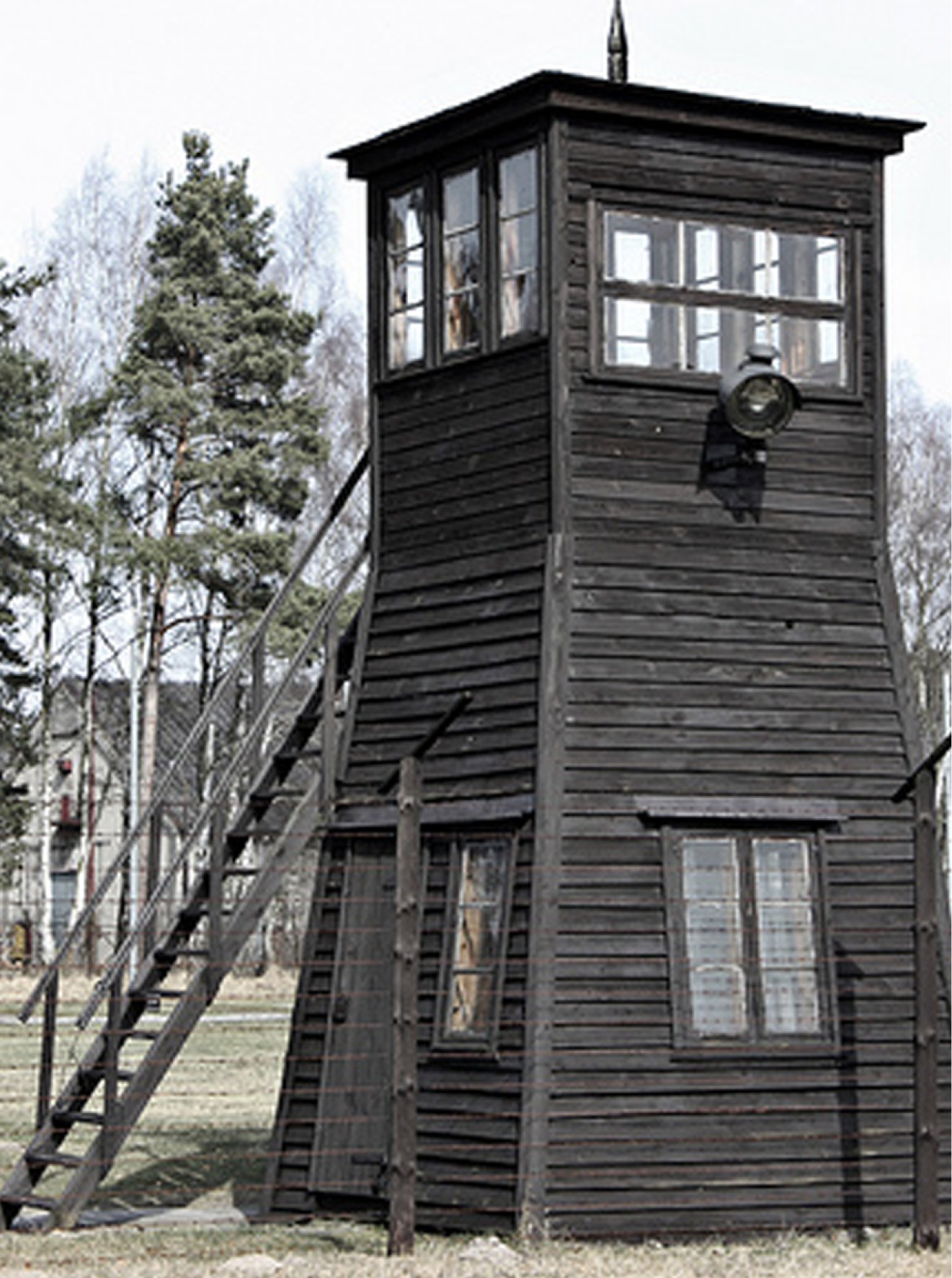 Stutthof was a Nazi German concentration camp built in a secluded, wet, and wooded area near the small town of Sztutowo (Stutthof) 34 km (21 mi) east of the city of Gdańsk in the former territory of the Free City of Danzig. The camp was set up around already existing structures after the invasion of Poland in World War II, used for the imprisonment of Polish intelligentsia. The actual barracks and towers were built in the following year by hundreds of prisoners enslaved in specialized commandos. Stutthof was the first camp outside German borders, in operation from September 2, 1939, and the last camp liberated by the Allies on May 9, 1945.

The original camp (known as the old camp) was surrounded by the barbed-wire fence. It comprised eight barracks for the inmates and a “kommandantur” for the SS guards, totaling 120,000 m². In 1943, the camp was enlarged and a new camp was constructed alongside the earlier one. It was also surrounded by electrified barbed-wire fence and contained thirty new barracks, raising the total area to 1.2 km² (0.5 sq mi).