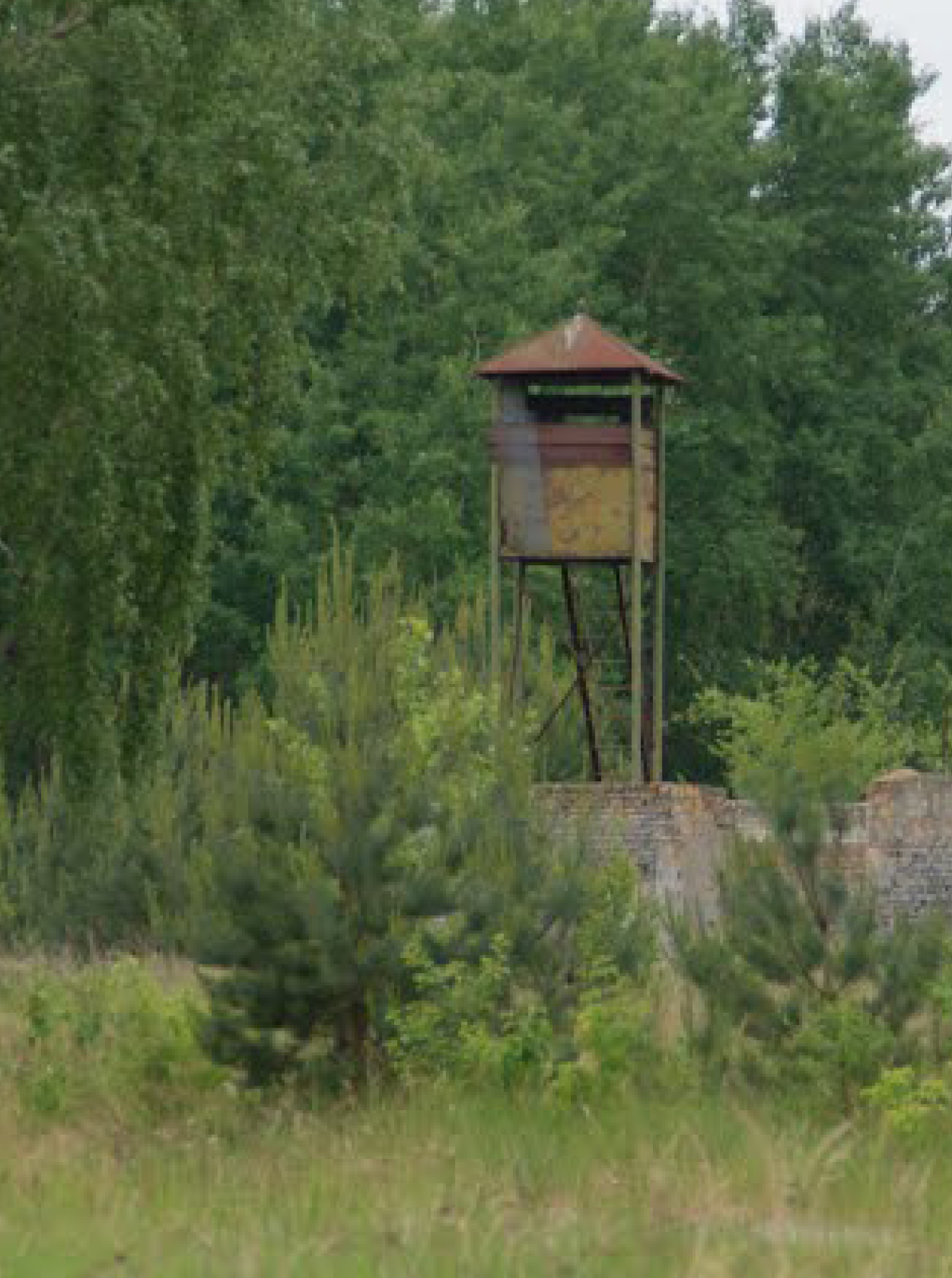 Construction of the camp began in November 1938 by the order of the SS leader Heinrich Himmler and was unusual in that the camp was intended to hold exclusively female inmates. The facility opened in May 1939 and underwent major expansion following the invasion of Poland.

On the site of the former concentration camp there is a memorial today. In 1954, the sculptor Will Lammert was commissioned to design the memorial site between the crematorium, the camp wall, and Schwedtsee Lake. Up to his death in 1957, the artist created a large number of sculpted models of women.