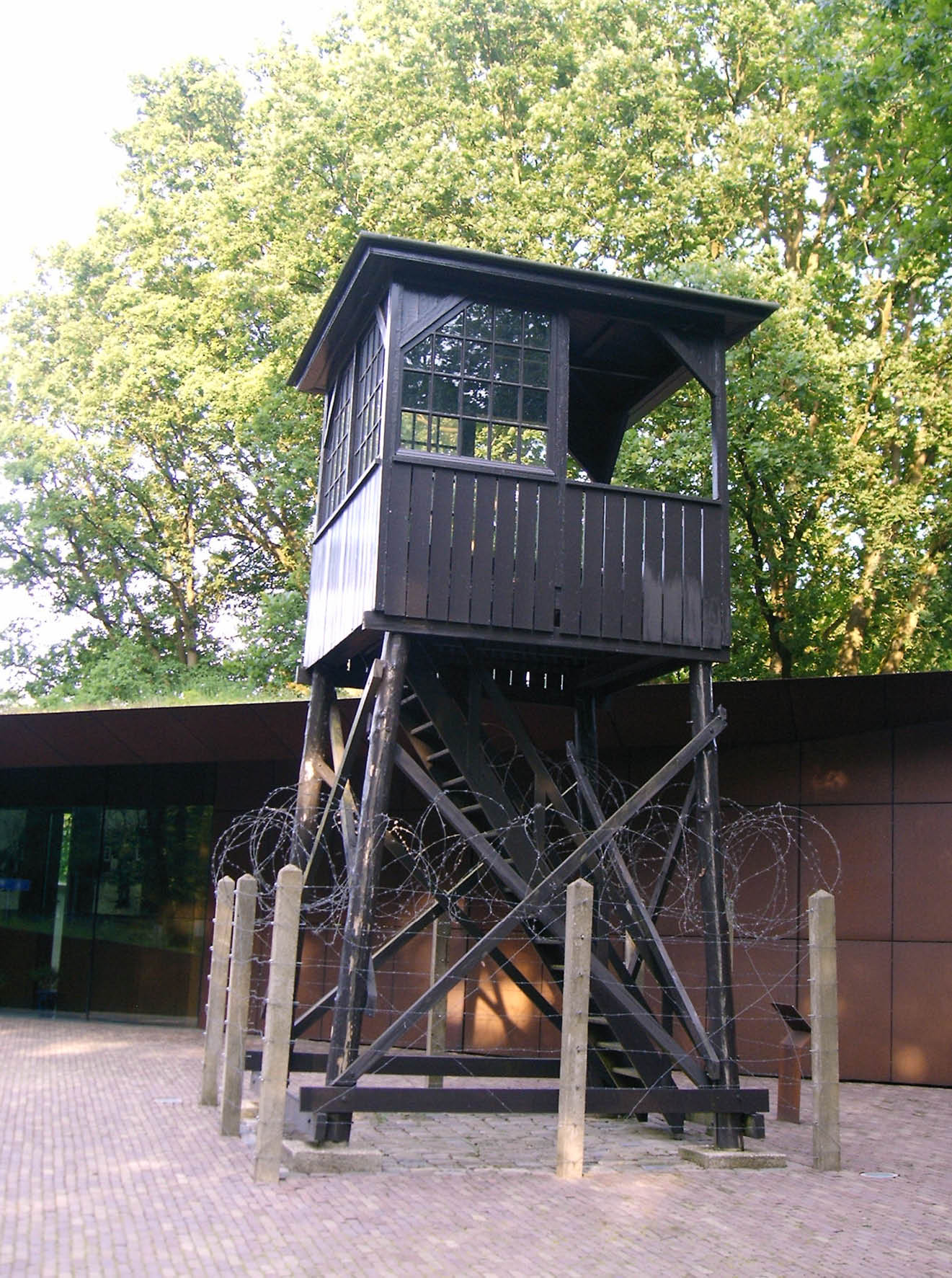 Kamp Amersfoort in 1939 still was a complex of barracks that supported army artillery exercises on the nearby Leusderheide. From 1941 onwards, it didn’t merely function as a transit camp. During the existence of the camp many prisoners were put to work in kommandos.