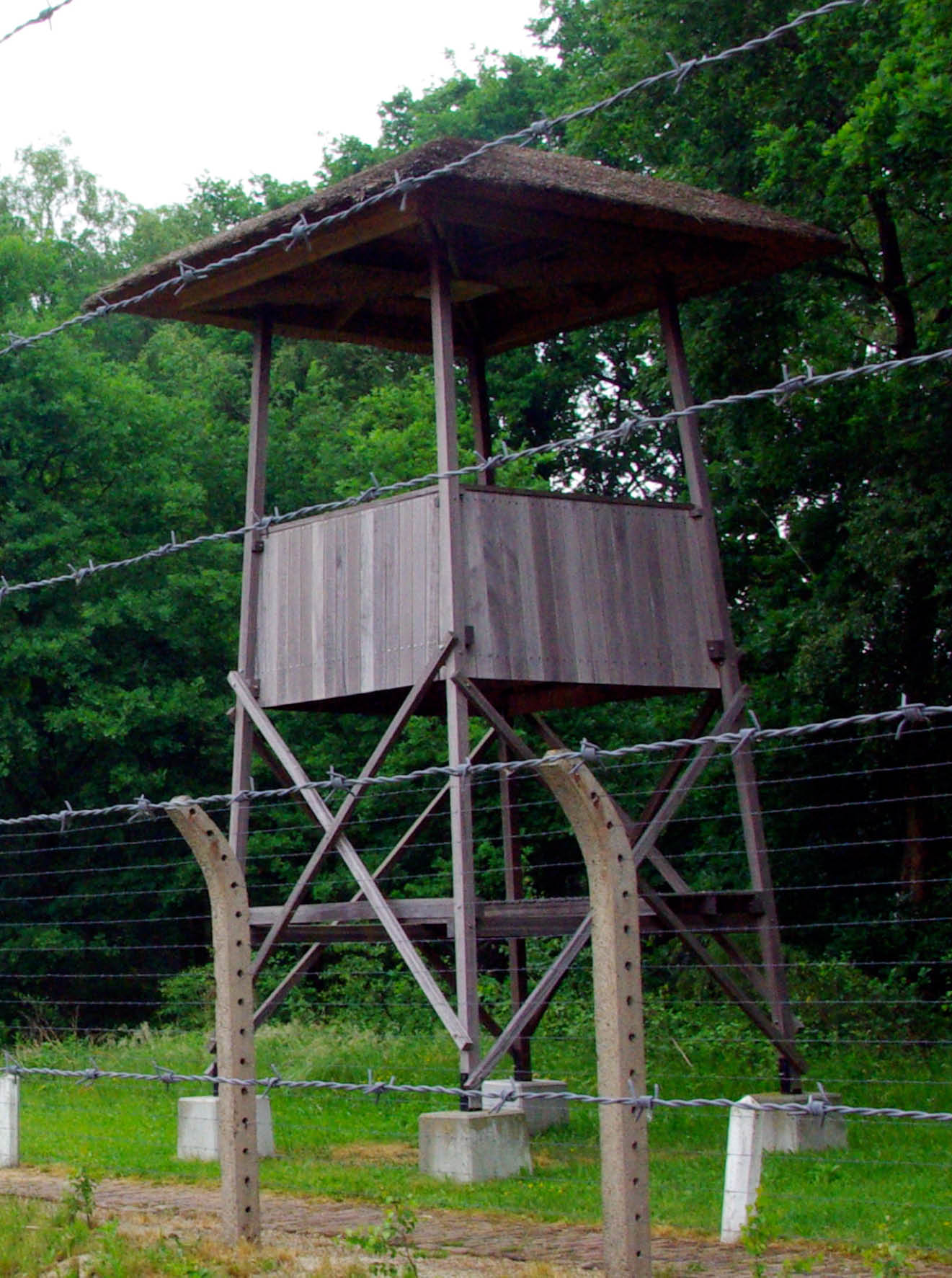 Kamp Vught was a Nazi concentration camp located in Vught near the city of ‘s-Hertogenbosch, Netherlands. Herzogenbusch was, with Natzweiler-Struthof in occupied France, the only concentration camp run directly by the SS in western Europe outside of Germany. The camp was first used in 1943 and held 31,000 prisoners. After the war the camp was used as a prison for Germans and Dutch collaborators. Today there is a visitors’ center with exhibitions and a national monument remembering the camp and its victims.

The camp was partially demolished after the war. The grounds now house an educational museum about the camp (known in Dutch as Nationaal Monument Kamp Vught), a Dutch military base called Van Brederodekazerne, a neighbourhood of Maluku refugees, and a high security prison called Nieuw Vosseveld. Still, parts of the old camp remain. Large parts of the southern camp buildings are now used by the Dutch military, including the former SS Barracks that is shaped like a German cross.