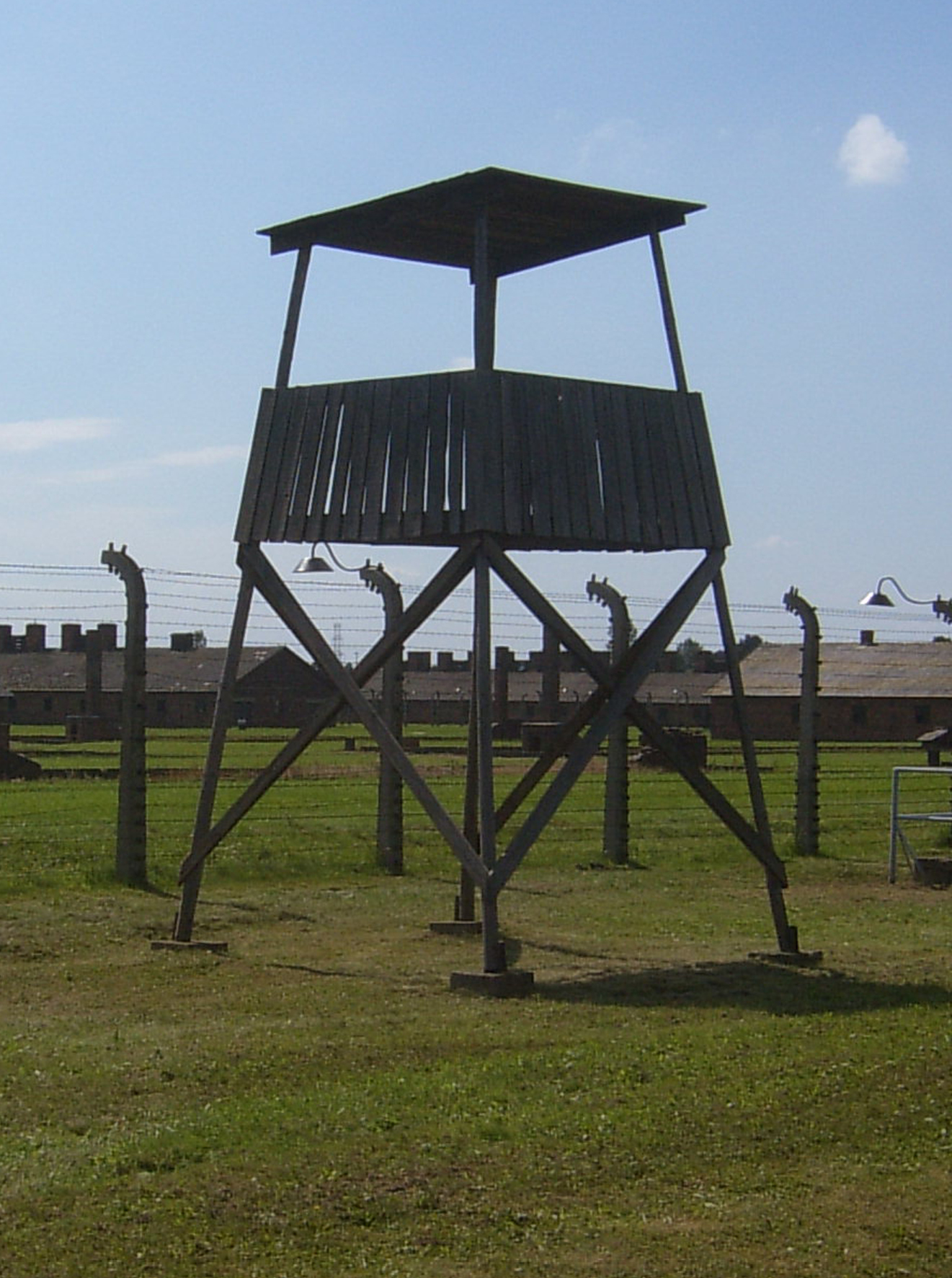 The original watchtowers and baracks at the complex were dismantled after the war by local people surrounding the camp and the materials were reused for new purposes. All towers nowadays standing arround the camp are replica’s of the old ones.

Auschwitz II Birkenau was the largest of the more than 40 camps and sub-camps that made up the Auschwitz complex. During its three years of operation, it had a range of functions. When construction began in October 1941, it was supposed to be a camp for 125 thousand prisoners of war. It opened as a branch of Auschwitz in March 1942.