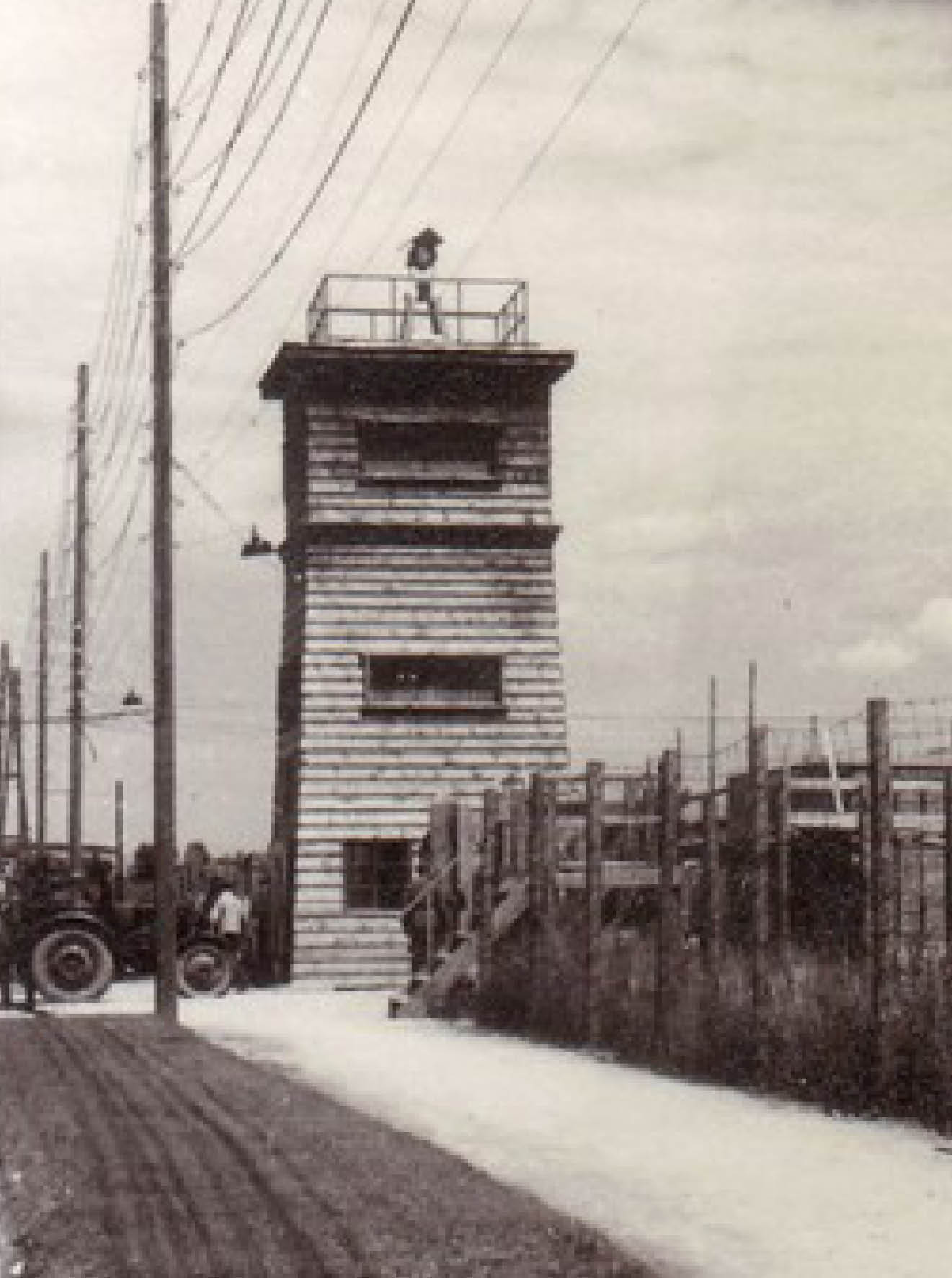 Stalag VII-A (in full: Kriegsgefangenen-Mannschafts-Stammlager VII-A) was Germany’s largest prisoner-of-war camp during World War II, located just north of the town of Moosburg in southern Bavaria. The camp covered an area of 35 hectares (86 acres). It served also as a transit camp through which prisoners, including officers, were processed on their way to other camps. At some time during the war, prisoners from every nation fighting against Germany passed through it.