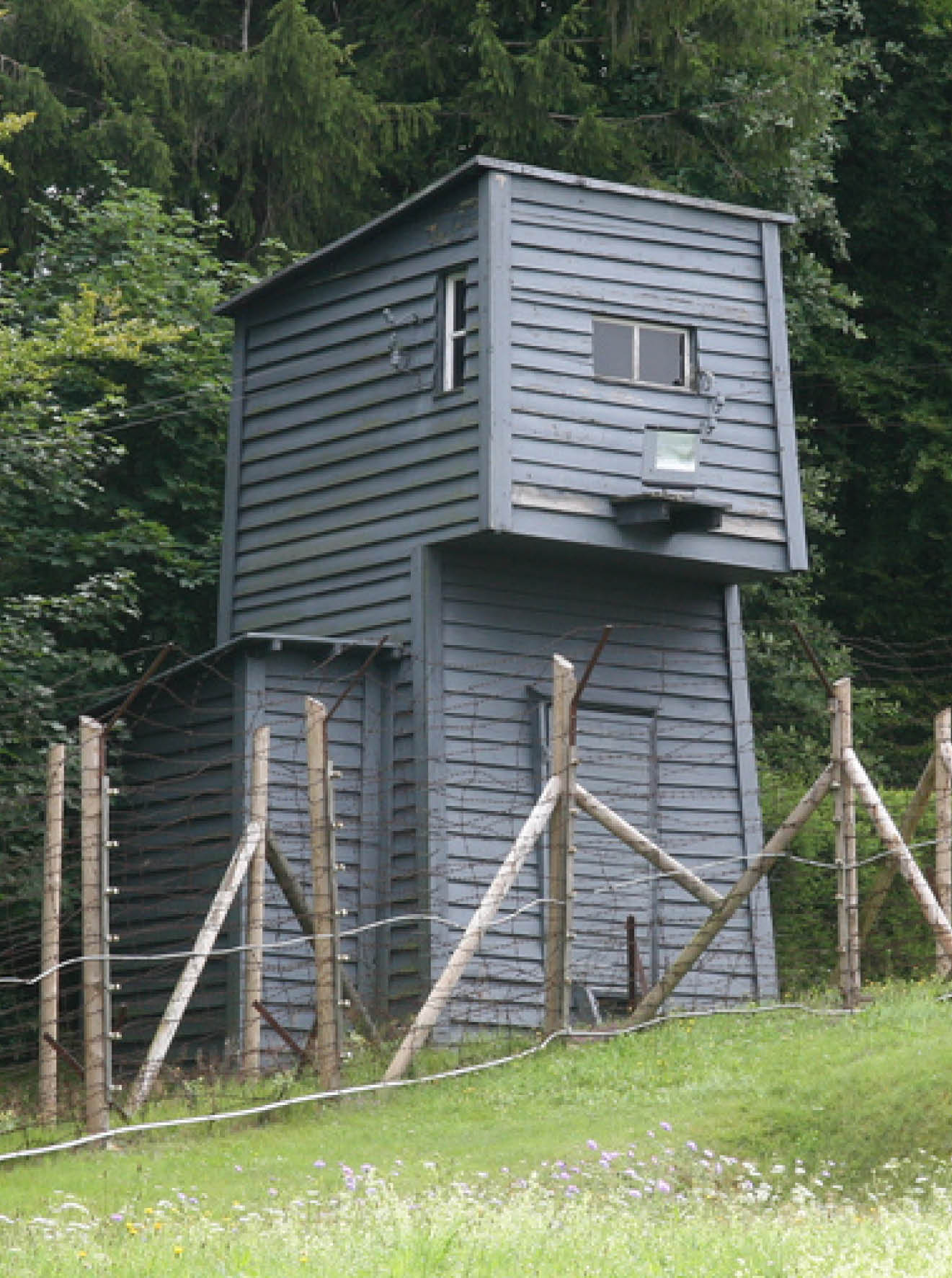 Natzweiler-Struthof operated between 21 May 1941 and the beginning of September 1944, when the SS evacuated the camp to Dachau. Its construction was overseen by Hans Hüttig in the spring of 1941.