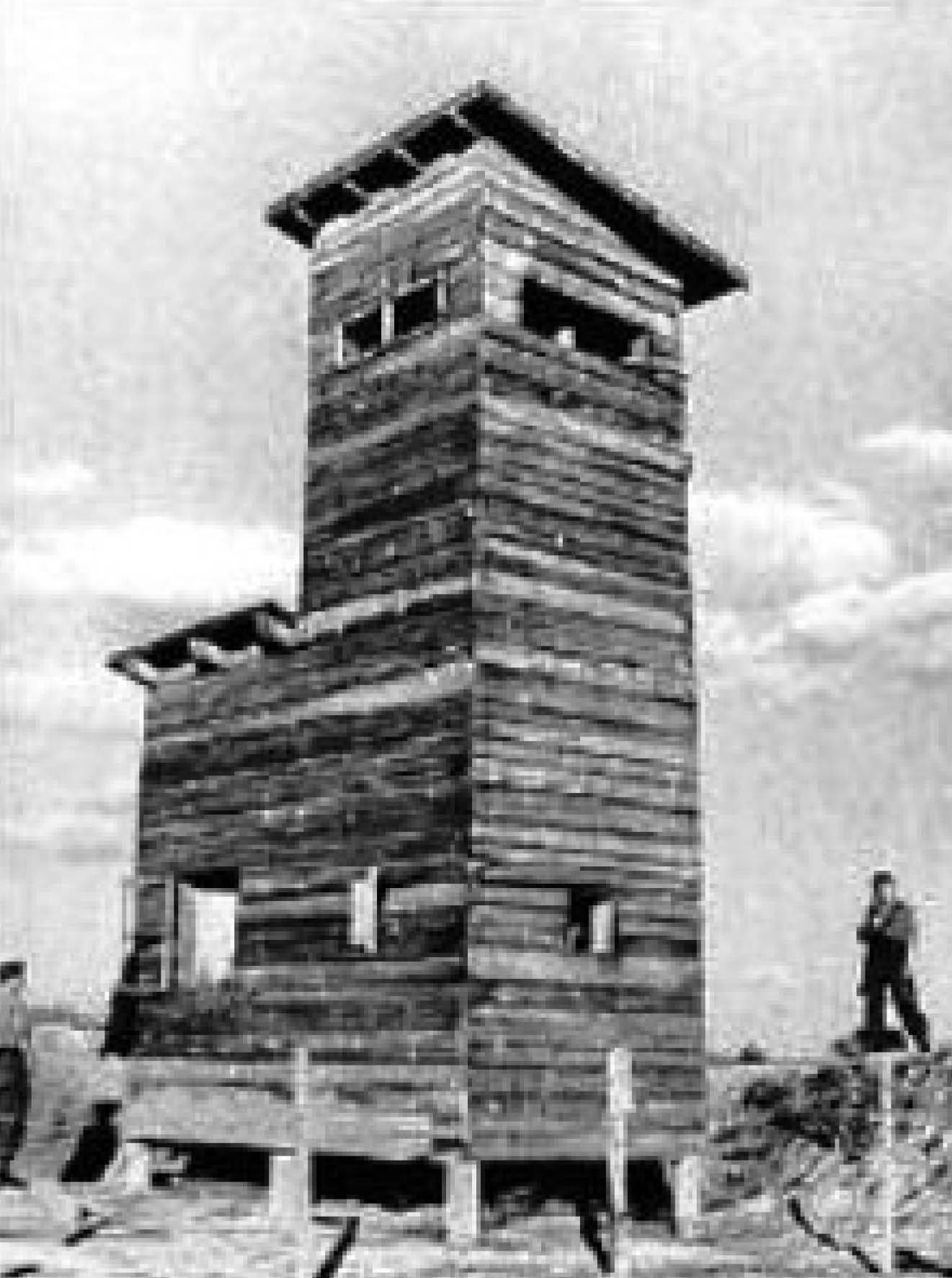 Jasenovac was actually a complex of five major and three smaller “special” camps spread out over 240 square kilometers and established in August, 1941 and was dismantled in April, 1945. The creation and management of the camp complex were given to Department III of the Croatian Security Police (Ustashka Nadzorna Sluzba; UNS) which was headed by Vjekoslav Maks Luburic, who commanded the Jasenovac camp. In early April 1945, the partisans were fighting nearby Jasenovac and its subcamps, so the Ustase began eliminating traces of the camp.