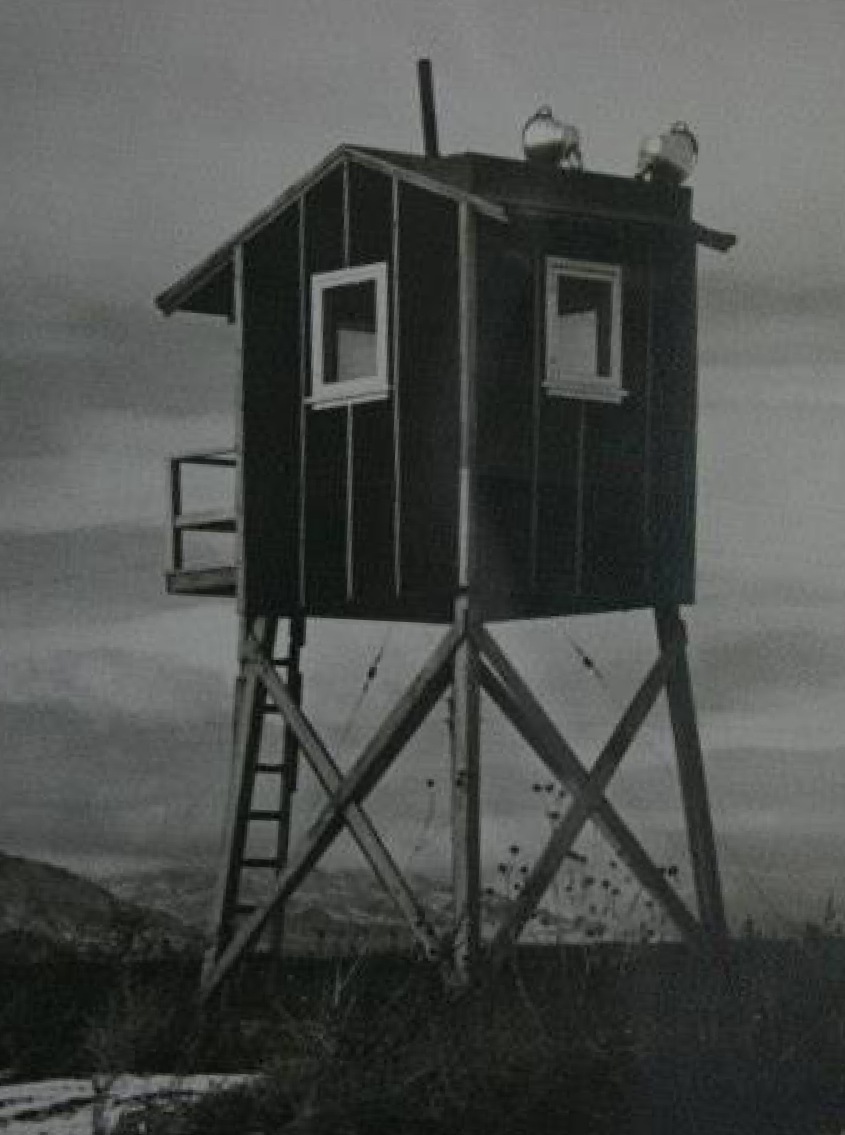 Topaz War Relocation Center, also known as the Central Utah Relocation Center (Topaz) and briefly the Abraham Relocation Center, was a camp which housed Nikkei – Americans of Japanese descent and immigrants who had come to the United States from Japan. There were a number of such camps used during the Second World War, under the control of the War Relocation Authority.
The camp consisted of 19,800 acres (8,012.8 ha), nearly four times the size of the more famous Manzanar War Relocation Center in California. Most Topaz internees lived in the central residential area located approximately 15 miles (24.1 km) west of Delta, Utah, though some lived as caretakers overseeing agricultural land and areas used for light industry and animal husbandry.

Since the end of World War II, there has been debate over the terminology used to refer to Topaz and the other camps in which Americans of Japanese ancestry and their immigrant parents were imprisoned by the United States Government during the war. Topaz has been referred to as a “War Relocation Center,” “relocation camp,” “relocation center,”internment camp,” and “concentration camp,” and the controversy over which term is the most accurate and appropriate continues to the present day.

85-150 soldiers patrolled the camp, and the site was surrounded by a barbed wire fence. Manned watchtowers with searchlights were placed every quarter of a mile surrounding the perimeter of the camp.