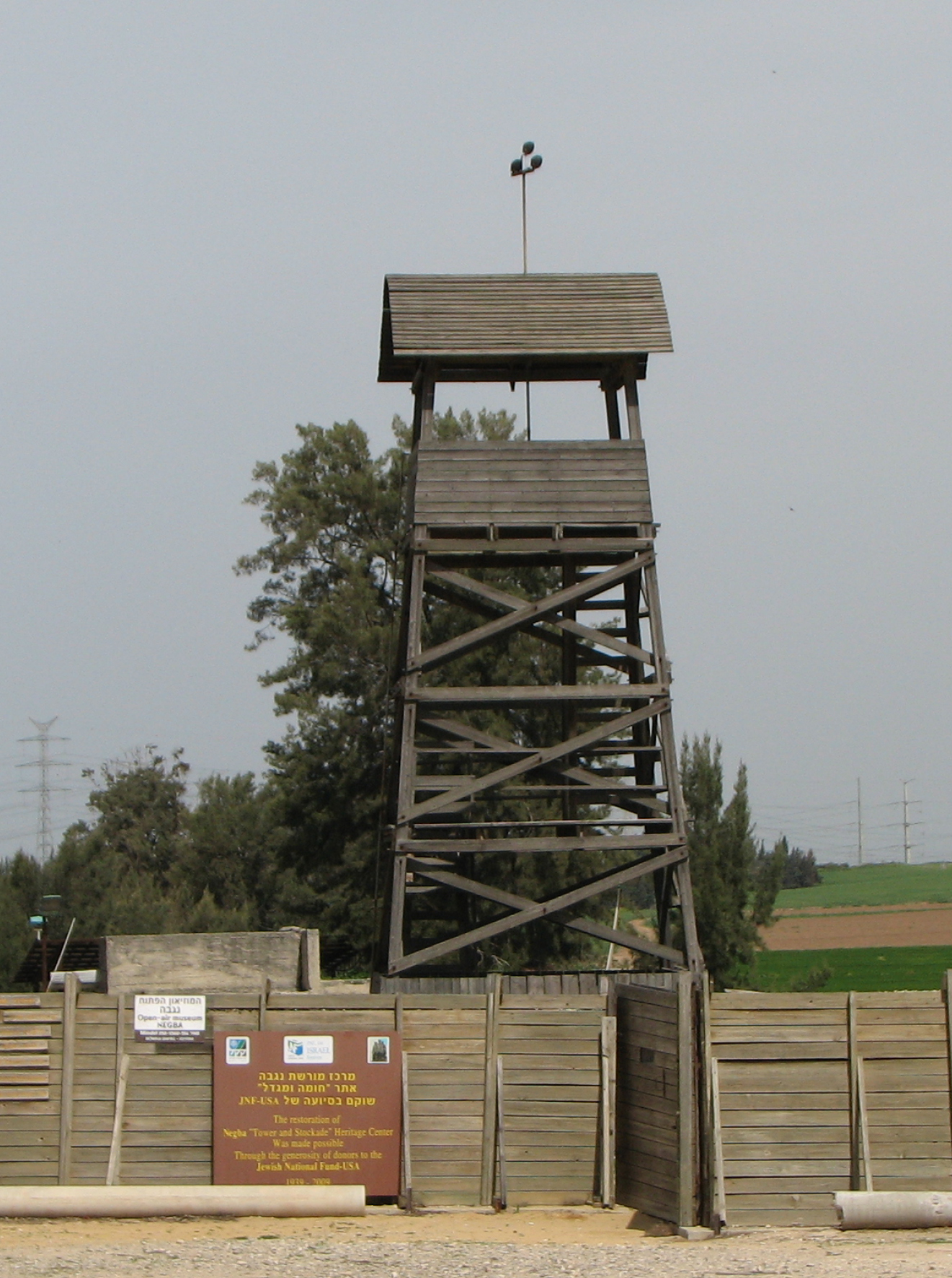 Kibbutz Negba was founded in 1939 as a tower and stockade settlement, the first lasting modern Jewish settlement in the Negev desert. At the outset of the second stage of the 1948 Arab–Israeli War, Negba was the southernmost village of the main Israeli-controlled land mass, and was not isolated like the nearby Nitzanim, Kfar Darom and the northern Negev settlements mainly founded as part of the 11 points in the Negev plan.

Negba was located in an area surrounded by a number of hills, especially the police fort at Iraq Suwaydan 1.7 km to the south. The kibbutz was adjacent to a number of other strategic positions, including “The Junction”, a road intersection between the Majdal – Bayt Jibrin road and the road from Kawkaba to Julis. Its defense was organized into 13 positions at the perimeter, connected by communication trenches, with the main gate in the north and the headquarters in the middle. Underground shelters were spread out throughout the entire village. A road passed from north to south in the village, but the Israelis left only the northern approach open, which was also close to an airplane landing strip. (source:wikipedia)

The tower has been restored in 2009 with help from the Jewish National Fund, USA