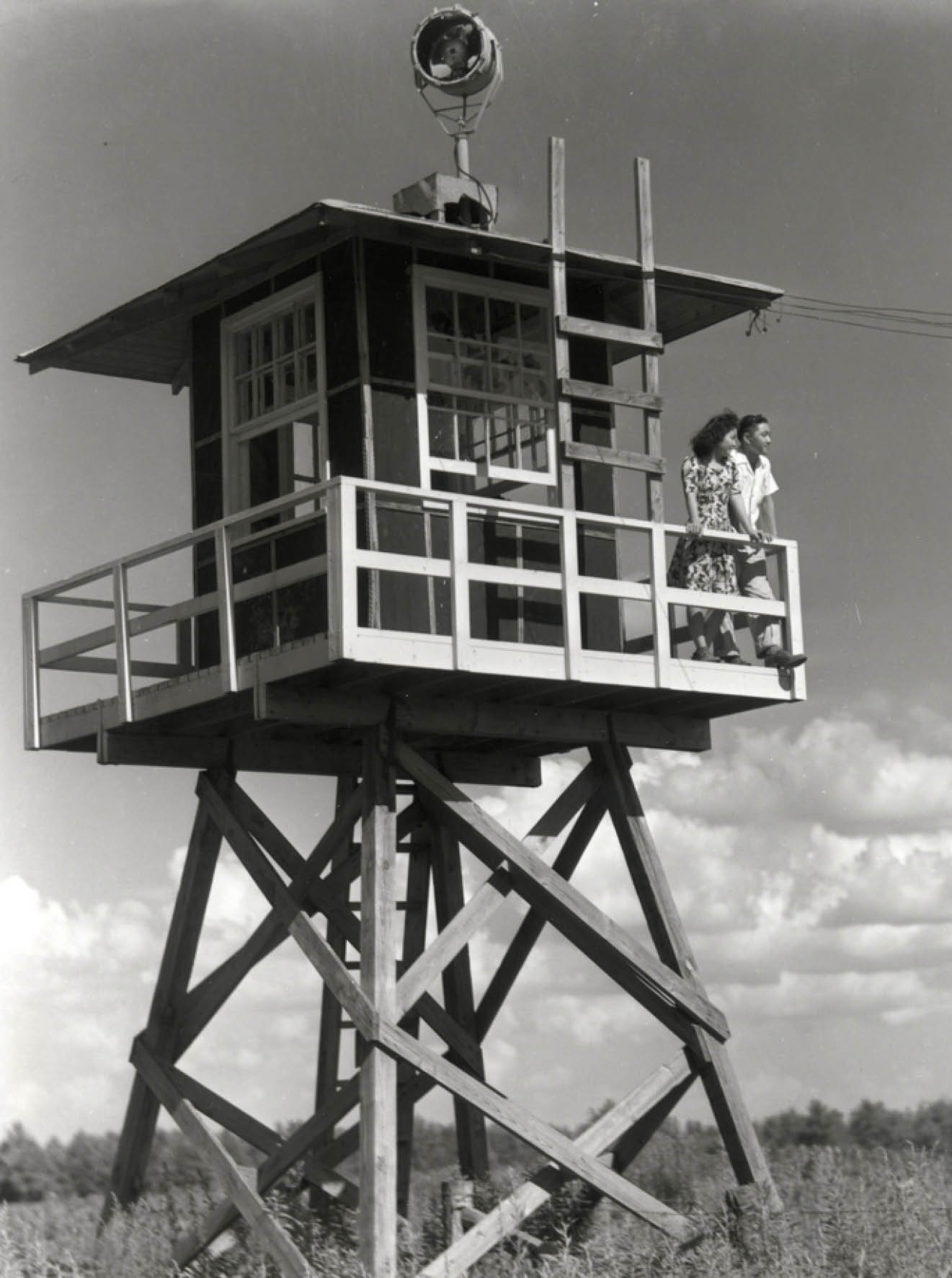 The Jerome War Relocation Center was a Japanese American internment camp located in southeastern Arkansas near the town of Jerome. Open from October 6, 1942, until June 30, 1944, it was the last relocation camp to open and the first to close, and at one point it held as many as 8,497 inhabitants. After closing, it was converted into a holding camp for German prisoners of war. Today, there are few remains of the camp still visible, the most prominent being the smokestack from the hospital incinerator.

Jerome is located 30 miles (48.3 km) southwest of the Rohwer War Relocation Center, Due to the large number of Japanese Americans detained there, these two camps were briefly the fifth and sixth largest towns in Arkansas. Both camps were served by the same rail line.

The architect of the camp, Edward F. Neild of Shreveport, Louisiana, also designed the camp at Rohwer in Desha County.