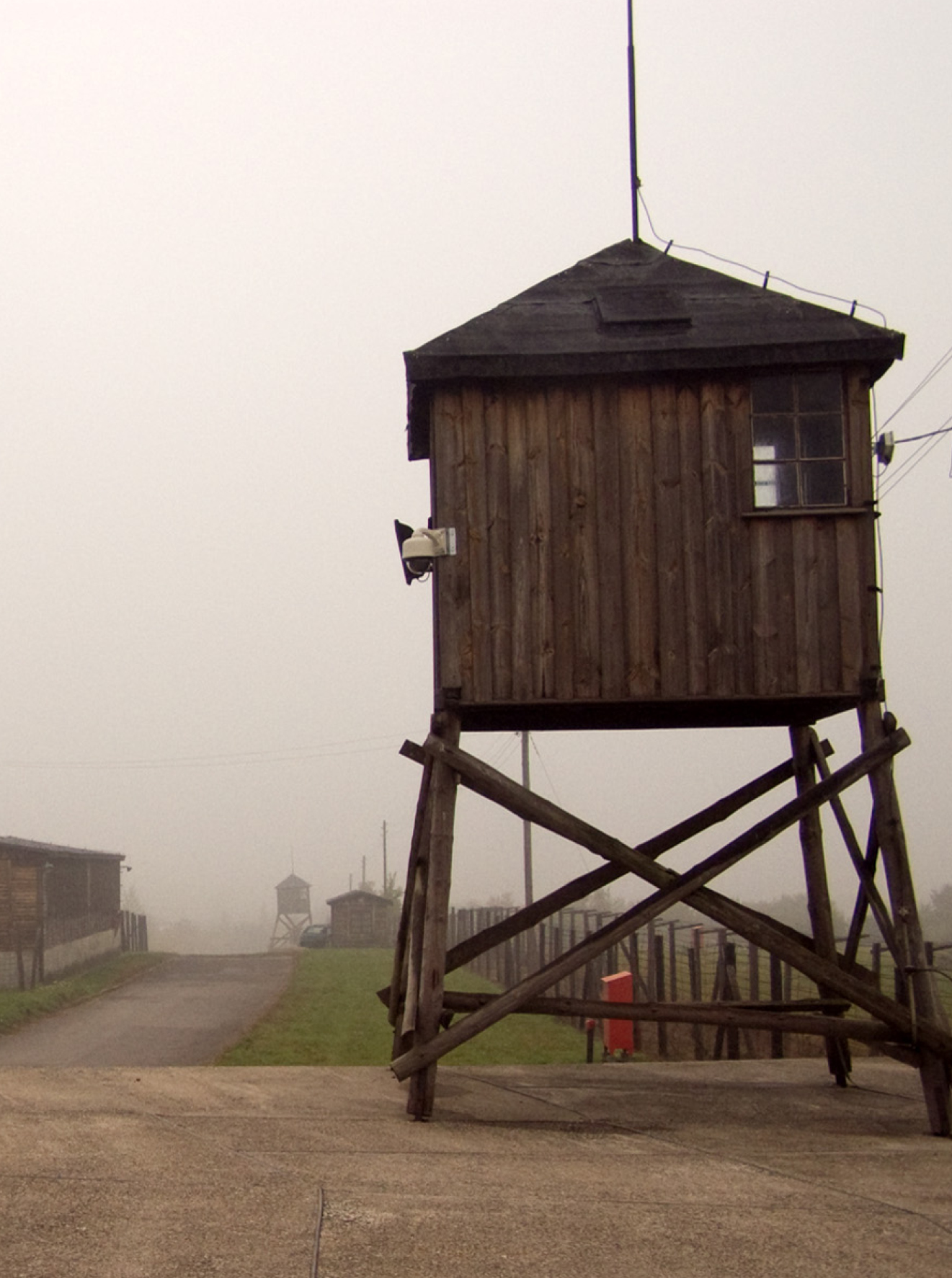 Majdanek remains the best preserved Nazi concentration camp of WWII.  Majdanek or KL Lublin was a Nazi German Extermination camp established on the outskirts of the city of Lublin during the German occupation of Poland in World War II.  Although initially purposed for forced labor rather than extermination, the camp was used to kill people on an industrial scale during Operation Reinhard.

The camp, which operated from October 1, 1941 until July 22, 1944, was captured nearly intact, because the rapid advance of the Soviet Red Army during Operation Bagration prevented the SS from destroying most of its infrastructure. Therefore, Majdanek became the first concentration camp discovered by Allied forces. Also known to the SS as Konzentrationslager Lublin. (textsource: Wikipedia)