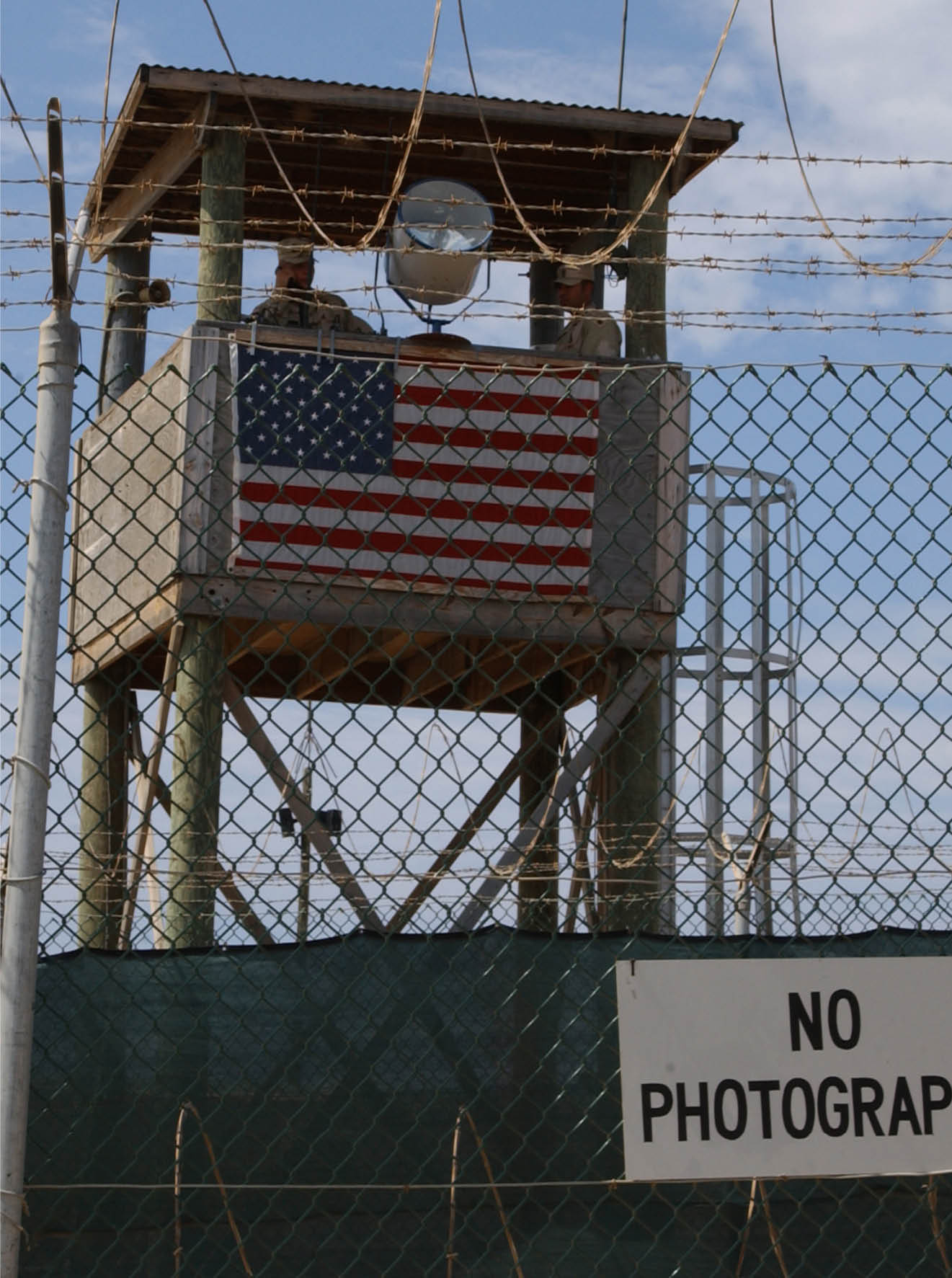 Camp Delta is a permanent American detainment camp at Guantanamo Bay that replaced the temporary facilities of Camp X-Ray. Its first facilities were built between 27 February and mid-April 200.

In accordance with U.S. military and Geneva Convention doctrine on prisoner treatment, soldiers guarding the detainees were housed in tents with living conditions “not markedly different” from that of the prisoners while the permanent facilities at Camp Delta were under construction. This camp was one of several locations managed by the United States where prisoners have alleged they suffered torture by US agents in relation to interrogation